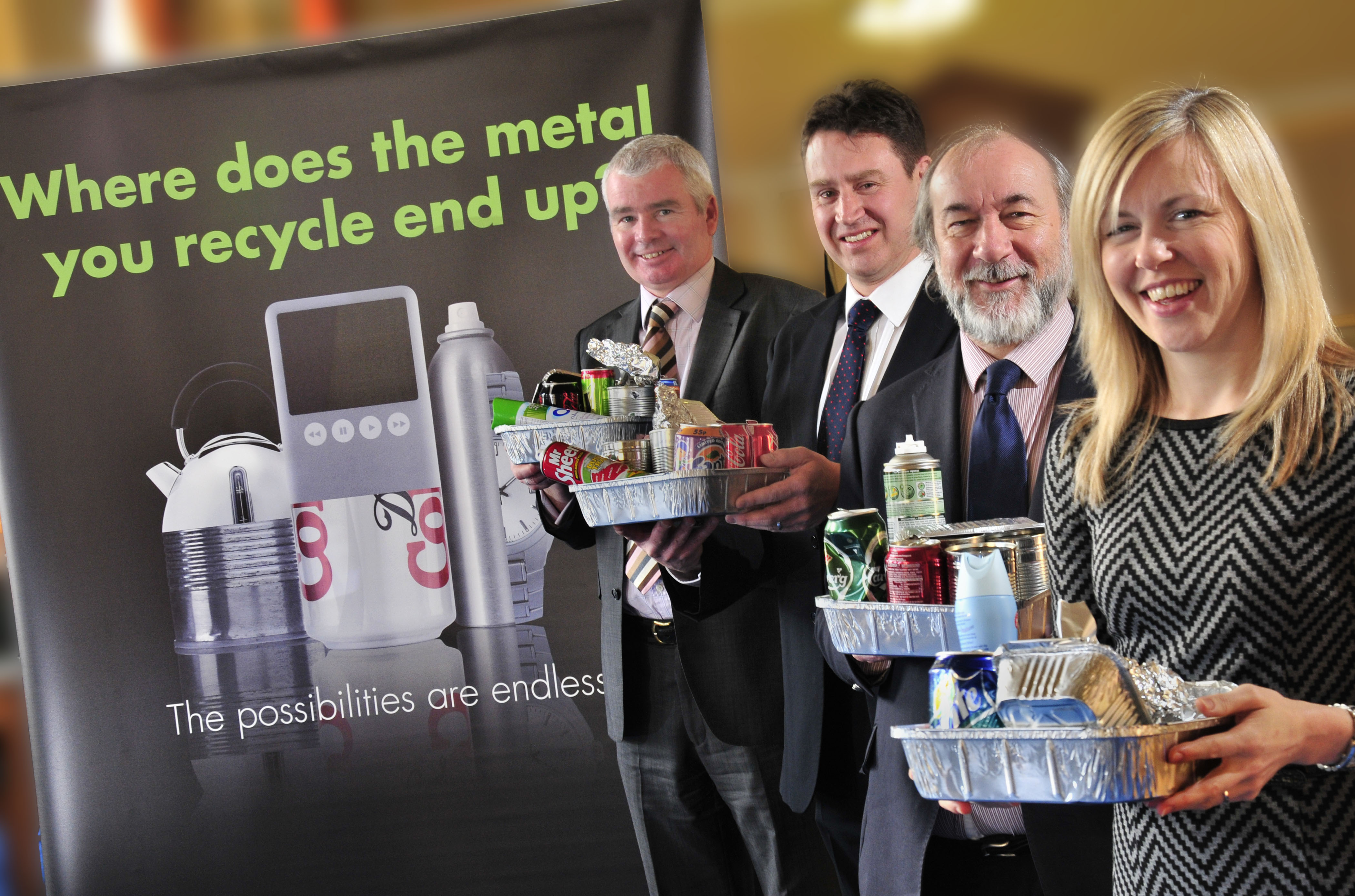 The metal packaging industry has launched its landmark MetalMatters recycling programme to households across South London, in a move to boost collection levels for metal packaging at kerbsides in the capital.

The innovative six-week campaign is the first of its kind to launch in London, and will involve two leaflet drops delivered to all 365,000 households across the four Boroughs in the South London Waste Partnership – Croydon, Kingston, Merton and Sutton.

This will be supported with outdoor advertising on buses, trams and collection vehicles to remind people that all metal packaging can be recycled and reused endlessly. The campaign will be supported by local activities organised by each of the Boroughs.

The South London campaign is being jointly funded by MetalMatters, an industry partnership comprising the UK’s leading producers, users and recyclers of metal packaging, Recycle for London and recycling company Viridor. This is the first campaign to receive a direct financial contribution from a waste management contractor.

Councillor Derek Osbourne, Chair of the South London Waste Partnership Joint Committee, said: “This is the first time that the MetalMatters programme has been implemented in London.  The campaign shows our commitment to increasing recycling rates and keeping valuable recyclables away from landfill sites.

“People in South London are keen to do their bit for the environment, and the campaign is a great way for us to encourage them to recycle household items such as food and drink cans and aerosols more often.”

Viridor’s Regional Manager, Mike Stafford, said: “I am delighted that Viridor is able to support the MetalMatters campaign. Supporting initiatives like this is at the core of our business and I look forward to seeing more metal packaging arriving at our facilities for recycling in the months to come.”

Rick Hindley, Executive Director of MetalMatters project managers Alupro, said: “The South London campaign is a great way to kick-off MetalMatters in 2013.  We are delighted to be working with Recycle for London, and that Viridor have agreed to come on board and make a significant financial contribution to the campaign; it makes it a true partnership programme. We are looking forward to seeing the impact the MetalMatters campaign has on metal packaging capture rates.”

This is the first MetalMatters campaign to launch in 2013 and follows five other projects that ran around the UK in 2012. Over 2 million households have now been reached by the programme since Alupro was charged with project management by founding partners BCME, Novelis Recycling and Tata Steel in 2011