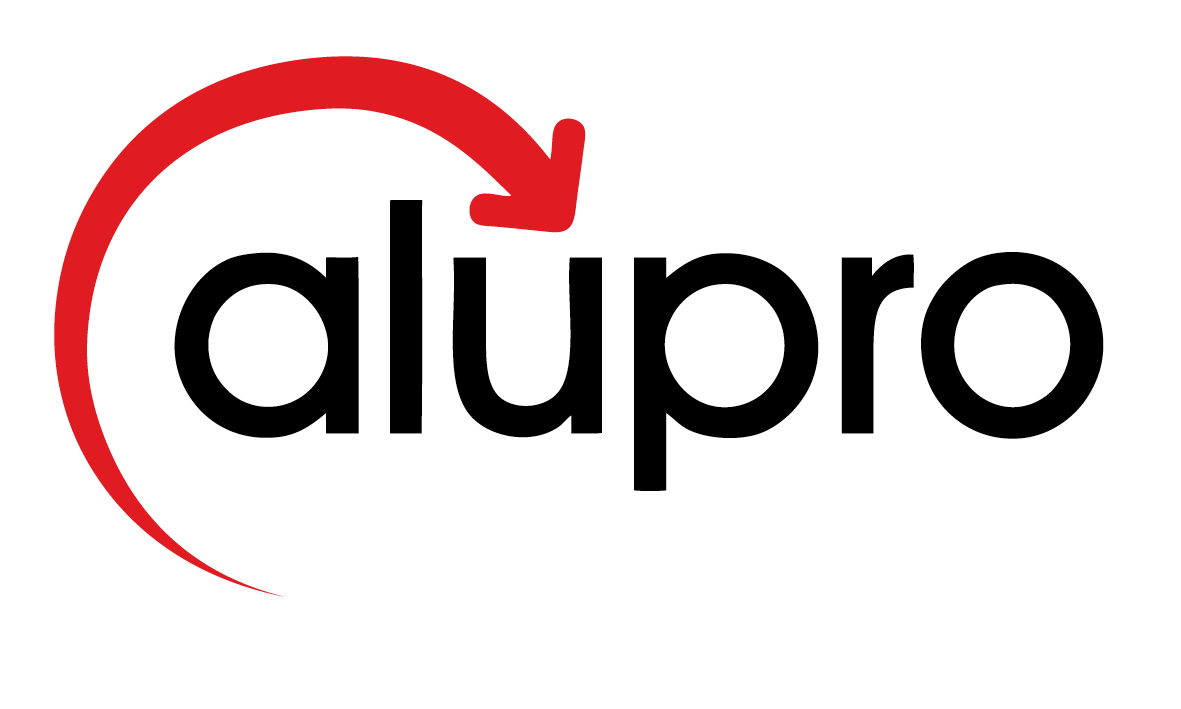 Alupro, the aluminium packaging recycling organisation, has announced the appointment of Tom Giddings as interim General Manager. Previously Sustainability and Public Affairs Manager, Tom succeeds industry stalwart Rick Hindley, who moves on to another senior role within the recycling sector.

Having joined Alupro in June 2020, Tom has firmly positioned himself as a driving force within the team. Prior to joining Alupro, he held the role of Sustainability Data and Reporting Manager at international packaging provider DS Smith, where he was responsible for the continuous improvement of sustainability initiatives, alongside group-wide data governance.

Tom is appointed the interim General Manager with immediate effect, as Rick leaves the business in May, and will be responsible for leading Alupro as it works to fulfil the industry’s obligation to meet, and exceed, recycling targets for aluminium packaging. He will act as the independent voice of the industry on issues of government policy and legislative development and will also spearhead Alupro’s Every Can Counts and MetalMatters consumer education programmes.

Tom commented: “In 2020, more aluminium packaging was collected for recycling than ever before. This is a clear reflection of changing consumer behaviours and increasing awareness of the benefits of recycling – providing a significant platform for the future to move ever-closer towards a 100% recycling rate. Taking on the role of interim General Manager at such a pivotal time for the industry is a hugely exciting opportunity.”

Derek Peden, Alupro’s Chairman, added: “I would like to extend my personal thanks to Rick who, backed by an excellent and dedicated team has driven forward the industry and played an instrumental role in truly revolutionising aluminium packaging recycling rates.

“We are sad to see Rick move on to new challenges but we are pleased to annouce Tom’s new role. Tenacious, ambitious and knowledgeable, we are confident that he will continue to build and improve on the foundations laid by Rick maintaining aluminium packaging at the forefront of sustainability – committed to further improving recycling rates nationwide.”

“Rick has been a tour de force, not just at Alupro, but within the recycling sector as a whole. He was involved in the initial inception of the organisation and has been a committed leader throughout his career in the alu packaging industry.

“During this period, the aluminium packaging recycling rate has been increased significantly – reaching its highest ever rate last year. As Rick moves on to an exciting new role within the recycling industry, I would like to take this opportunity to thank him for his hard work, dedication and inspiration as Alupro’s Executive Director.”