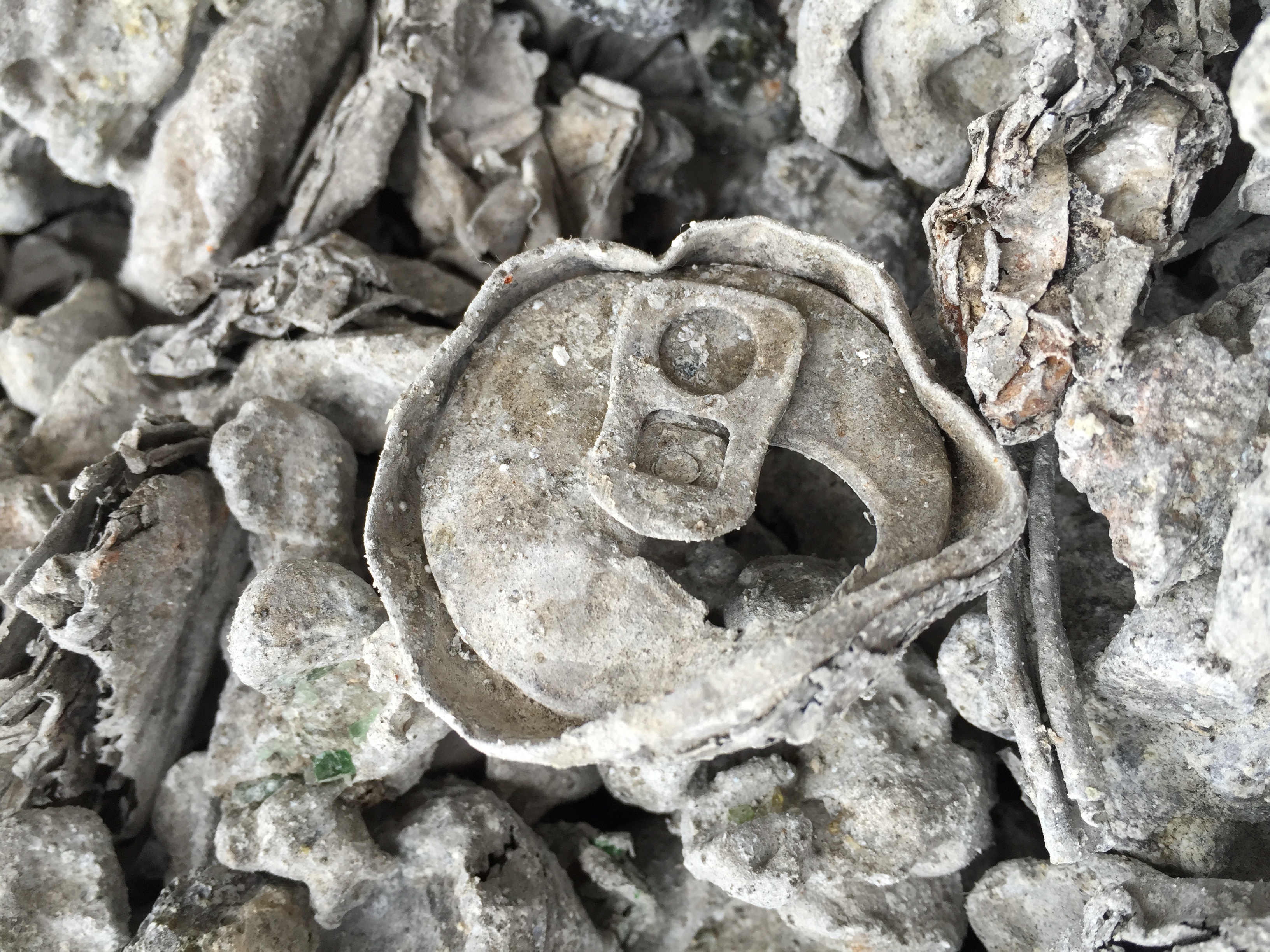 Packaging waste recovery data for the third quarter of 2015 shows that reported aluminium packaging recycling has recorded its highest ever quarterly performance at 23,330 tonnes*. The Q3 results are the direct result of adjustments made to the accreditation process, following lower than expected tonnages in Q1 and Q2, and increasing volumes of aluminium packaging recovered from incinerator bottom ash (IBA) being reported through the system. An estimated 18,800 tonnes is required in the final quarter to achieve the 2015 recycling target.

Rick Hindley, Executive Director of the Aluminium Packaging Recycling Organisation (Alupro) said: “Alupro has consistently advocated streamlining the reprocessor/exporter accreditation process and these changes have had an immediate effect. With more reprocessors coming on stream we are increasingly confident that aluminium will not only achieve the 2015 recycling target, but also that in future the figures will be a more accurate picture of the amount of aluminium packaging recycled in the UK or exported for recycling. We are very pleased to see that new reprocessors are becoming accredited to the system and are grateful to Defra and the national environment agencies for working to bring about these changes.

“We knew that 2015 would be a period of adjustment following changes to the aluminium protocols which came into effect in January. This is the first set of data since further revisions were introduced to the protocol which allows PRNs to be issued on 70% of the non-ferrous material recovered from incinerator bottom ash. We are increasingly confident that the 2015 recycling target will now be met.”