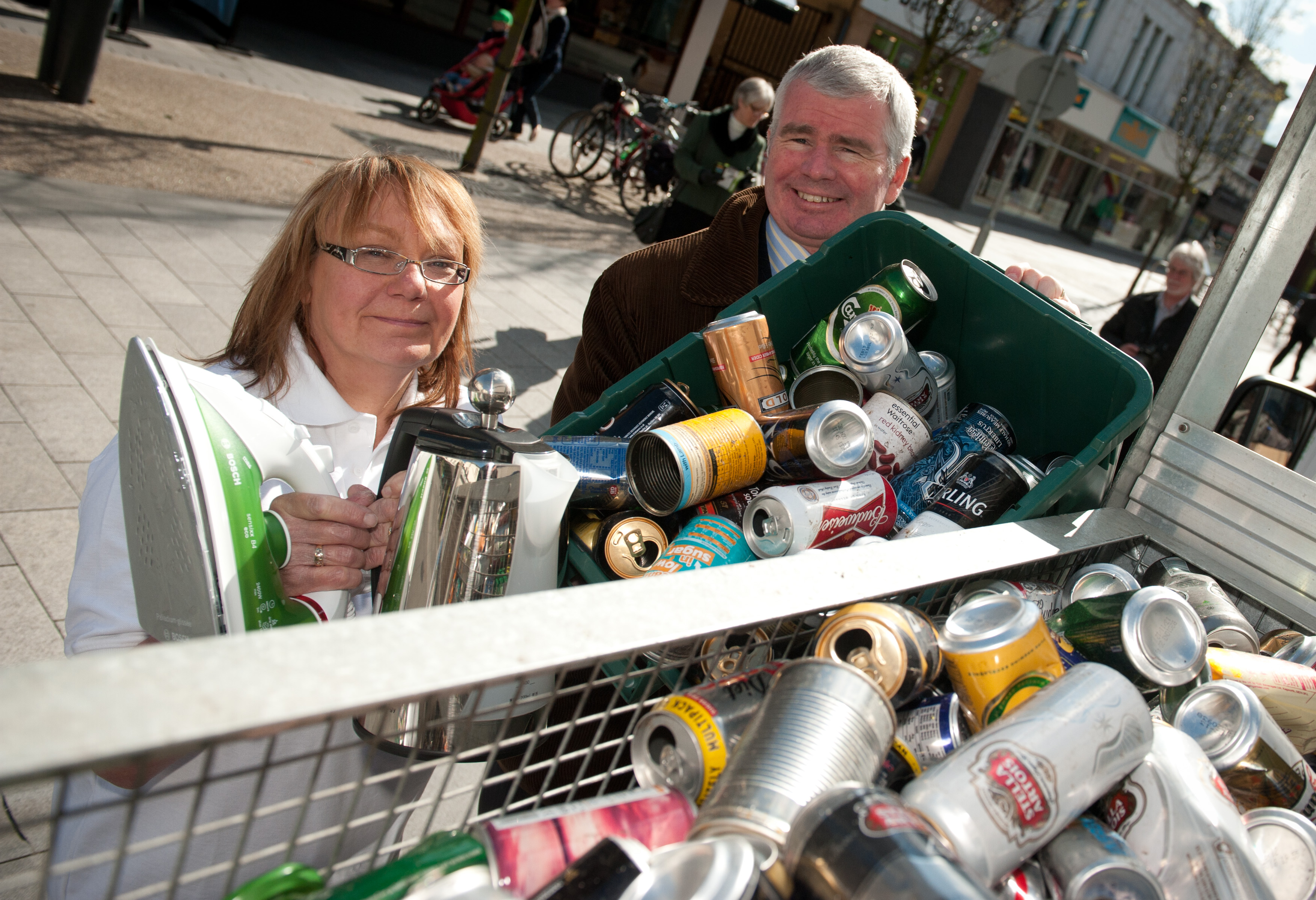 Latest figures show that the MetalMatters programme has successfully delivered sustained increases in the volumes of metal packaging collected at the kerbside long after the initial communications campaign intervention period.

Analysis of recycling collections by two of the local authorities that ran campaigns during 2012 show capture rates have continued to rise steadily during 2013, providing lasting return on investment. 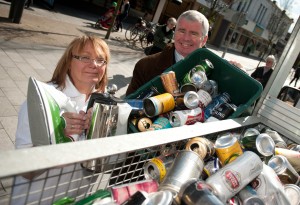 One year after the programme finished, Sefton Council’s metal capture rates have continued to rise by 16%. The additional revenue derived from the increased tonnage of valuable metal packaging collected covered the campaign costs in just three months, generating additional revenue stream to plough back into the area.

Figures show that 63% of the estimated total metal packaging used by households in Sefton is now collected for recycling. This is double the amount compared to before the MetalMatters campaign launched and is proof that the programme has a long-term impact on householders’ recycling behaviour.

Aberdeenshire Council has also recorded a sustained increase in metal packaging recycling since launching the MetalMatters programme in partnership with funding from Zero Waste Scotland in 2012, which generated a return on investment in just 10 months. In September 2012 the campaign had driven a 9% increase in metal capture rates. Now, a year after the campaign, metal tonnages collected at the kerbside have risen by 12%.

The MetalMatters programme is funded by metal packaging manufacturers, fillers and reprocessors and is delivered on their behalf by the Aluminium Packaging Recycling Organisation (Alupro), working in partnership with local authorities and their waste collection partners.

Rick Hindley, Executive Director at Alupro says: “These latest figures show that local authorities implementing the MetalMatters campaign can create a long-lasting change in peoples’ recycling behaviour. They prove that the significant investment and time that went into researching and developing the programme has paid off. Our local authority partners are experiencing such positive results in increasing their recycling rates and reducing their waste sent to landfill that they not only recover the campaign investment costs but also generate additional revenue streams that can be ploughed back into the communities they serve.”

Pam Walker, Principal Waste Management Officer at Aberdeenshire Council, said: “We are committed to driving up kerbside recycling rates and when we launched the MetalMatters campaign last year we were very pleased to see the immediate positive effect it had on metal capture rates across the area. We have continued to use the campaign materials since then, and this has helped remind residents about the value of recycling their metals. What is even better is that these results have been sustained, and have improved further, showing that the messages have really hit home with people.”

To date MetalMatters campaigns have reached over 2.4 million households across the UK and there are new partnerships with local authorities planned for 2014 to further increase consumer awareness around kerbside recycling.

Metalmatters is run by the Aluminium Packaging Recycling Organisation (Alupro) on behalf of the funding partners.

The Alu D&T Challenge returns for 2013

Every Can Counts trial aims to help Scotland recycle drinks cans ‘on the...
Scroll to top