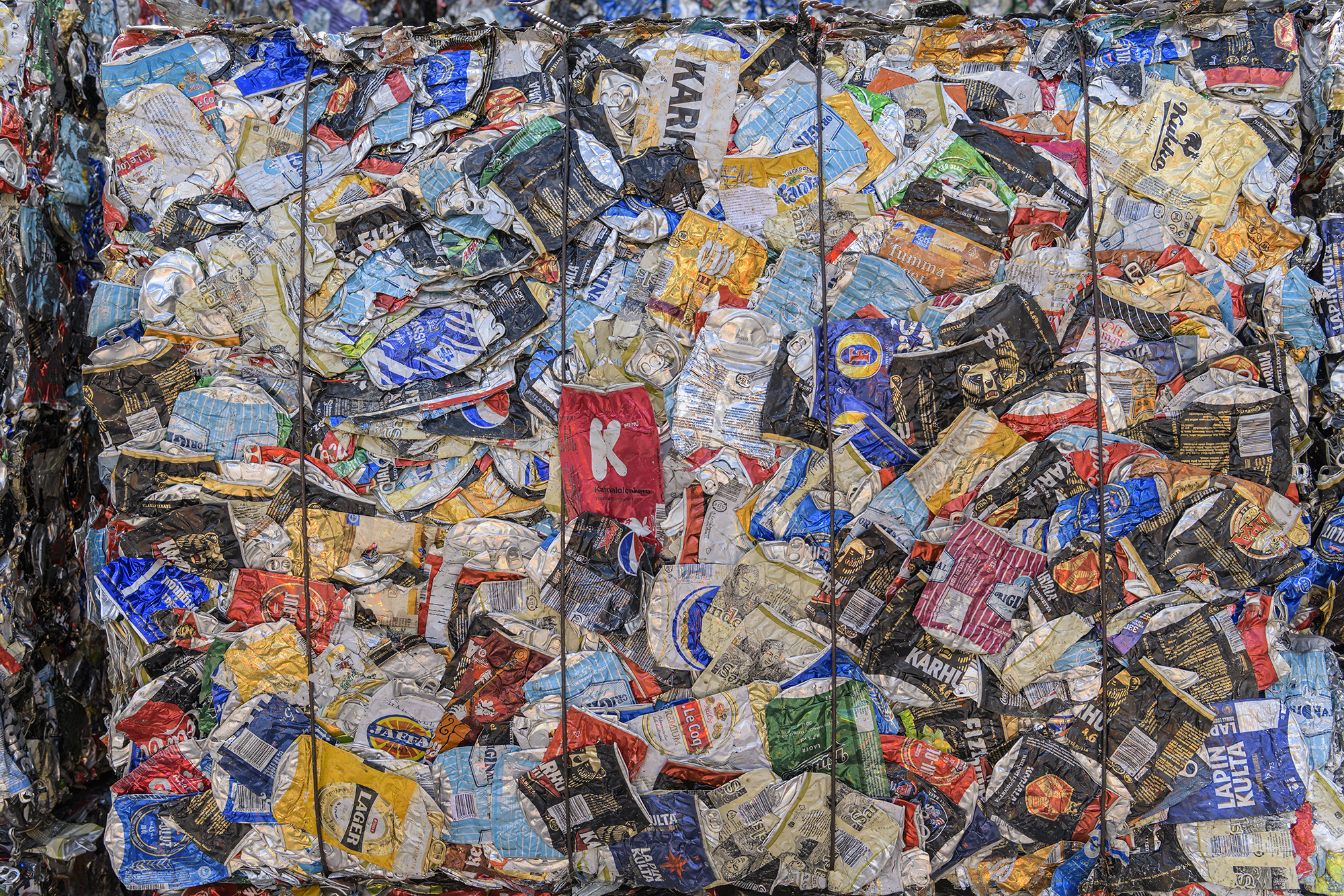 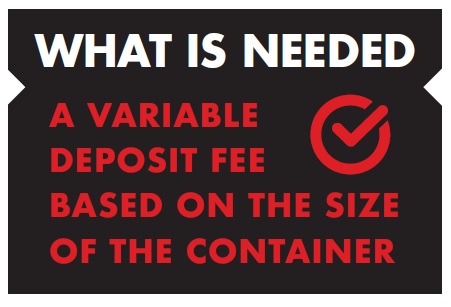 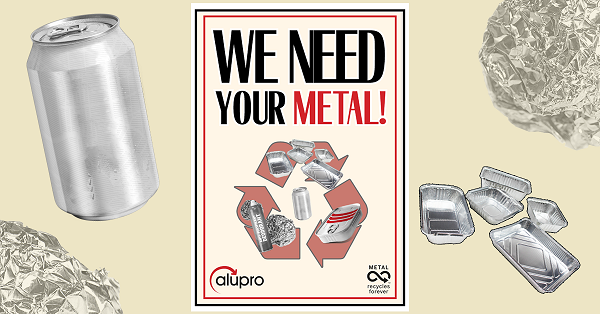 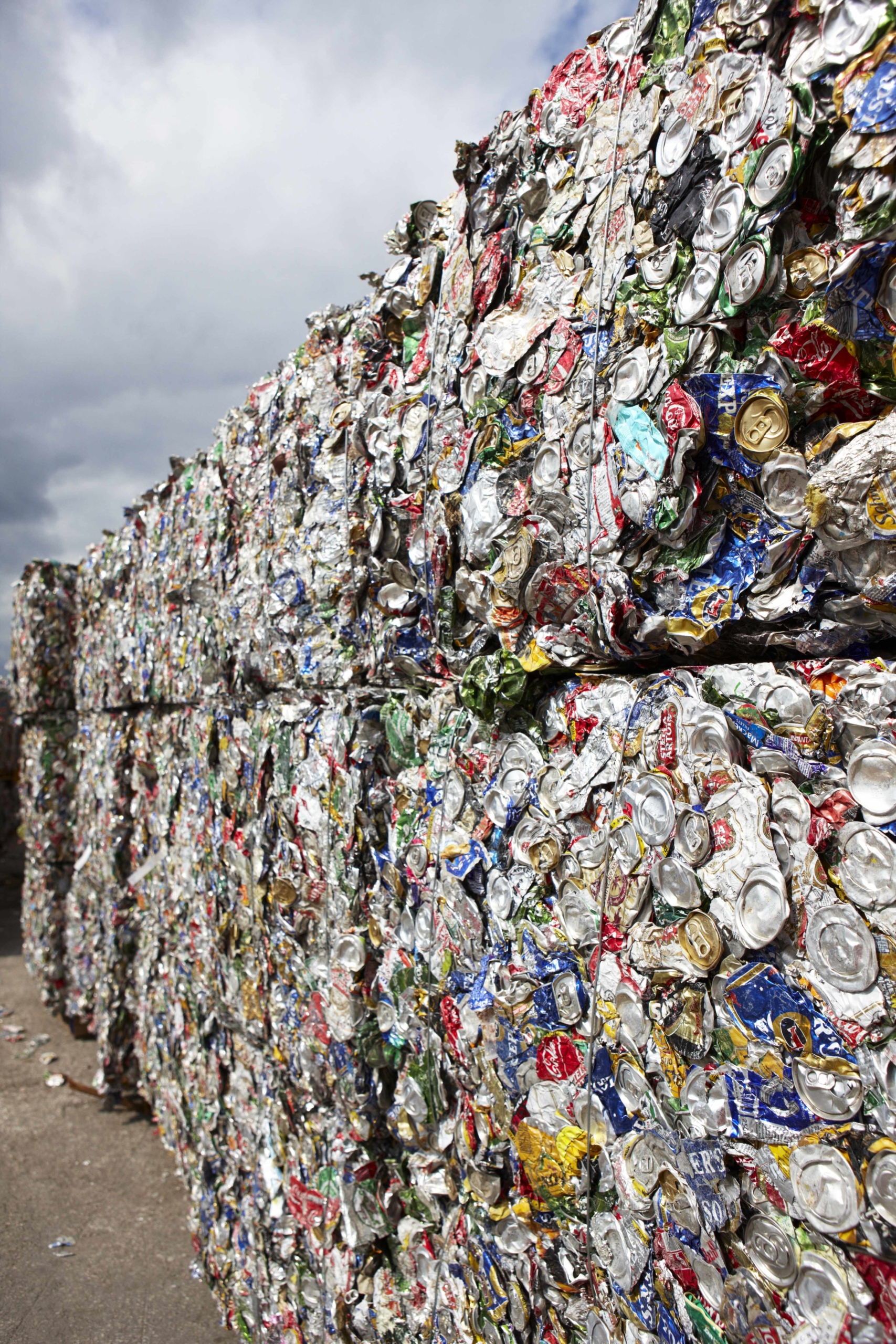 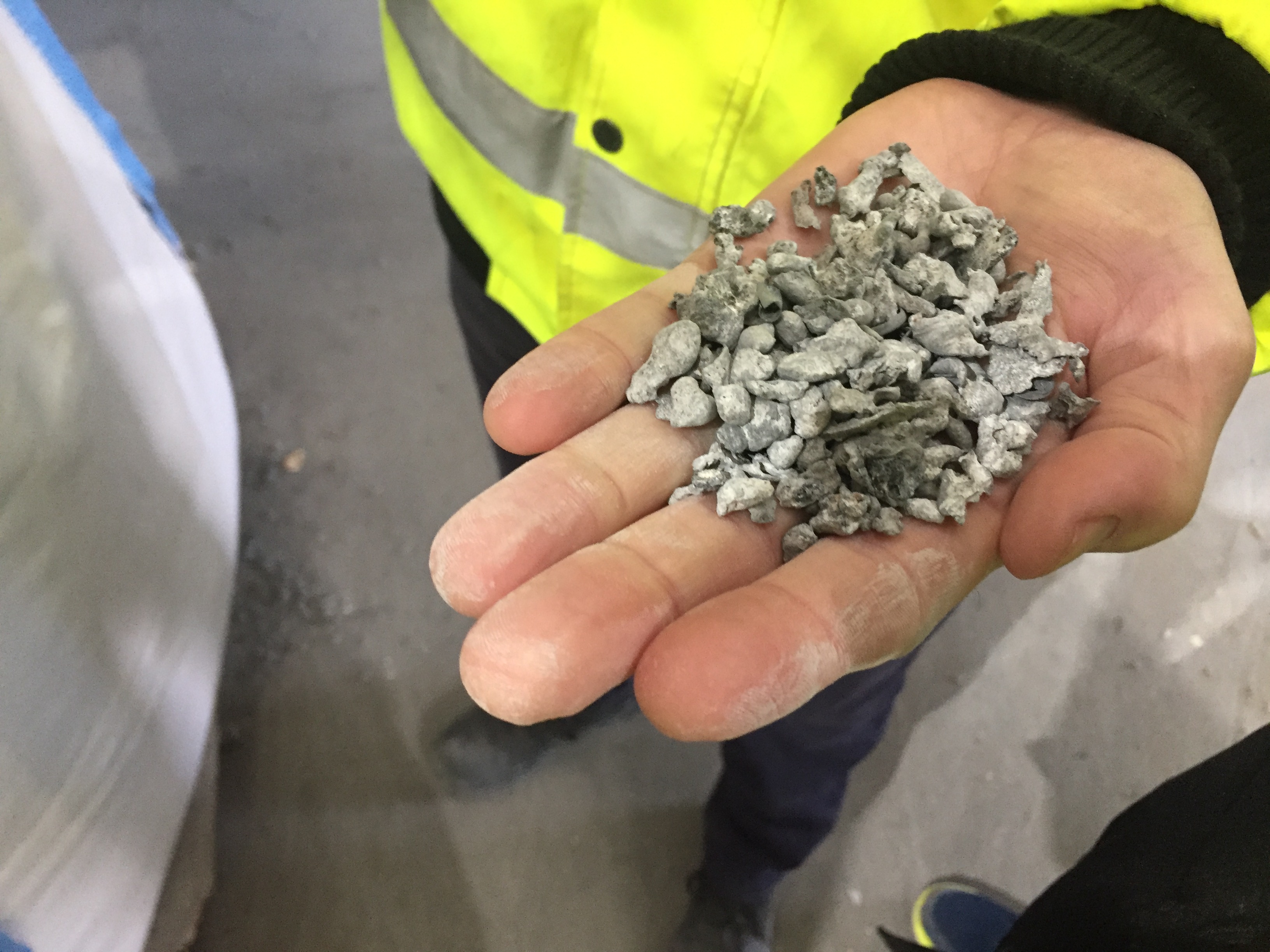 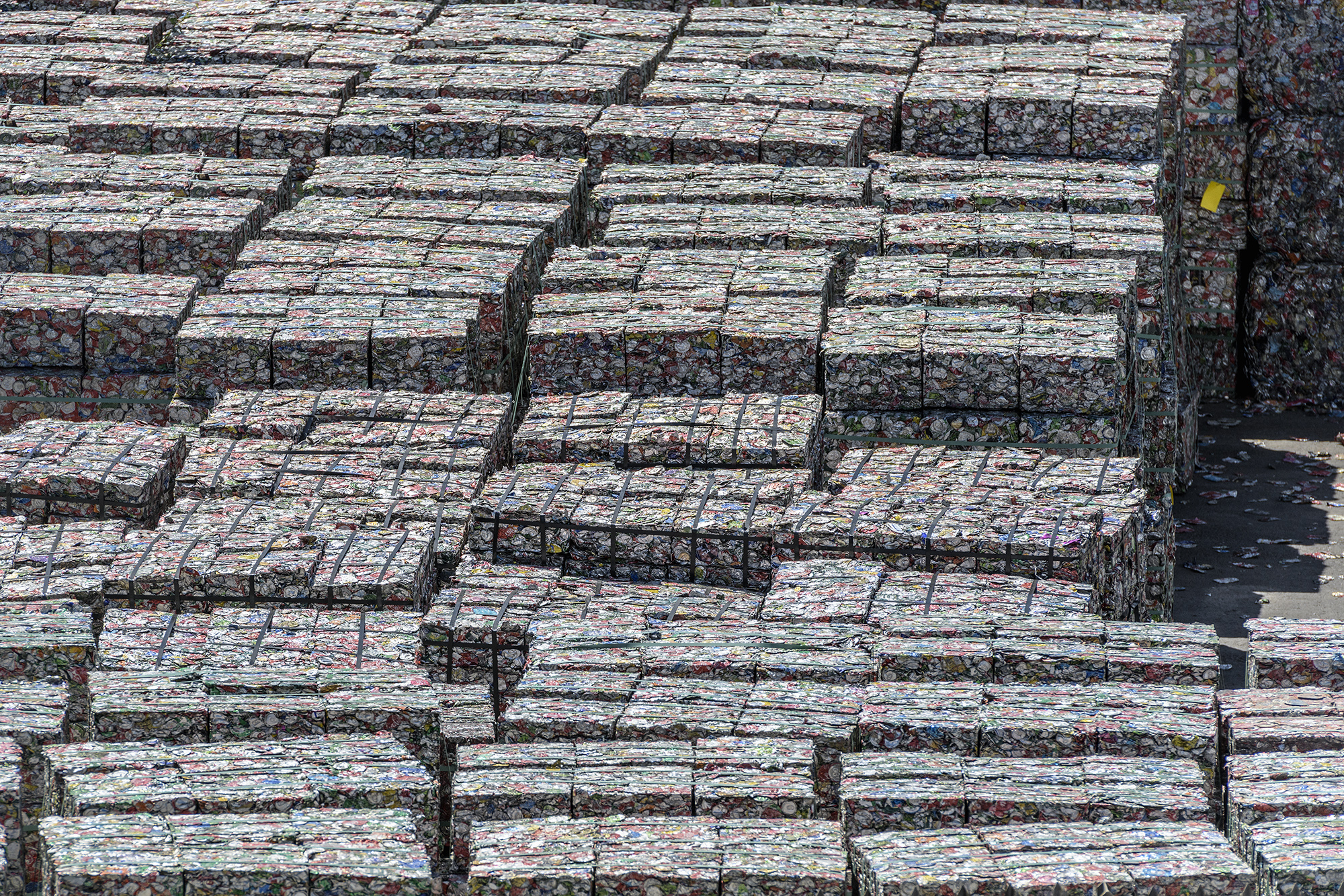 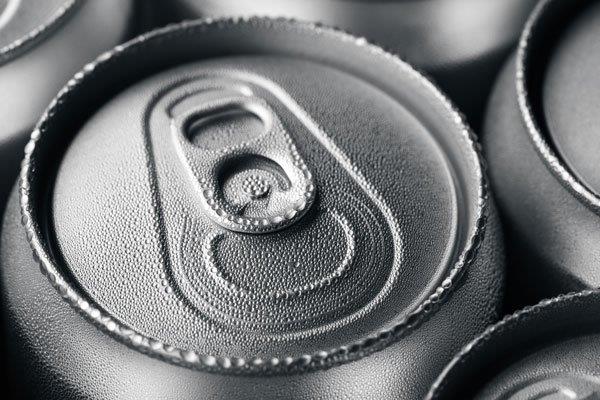 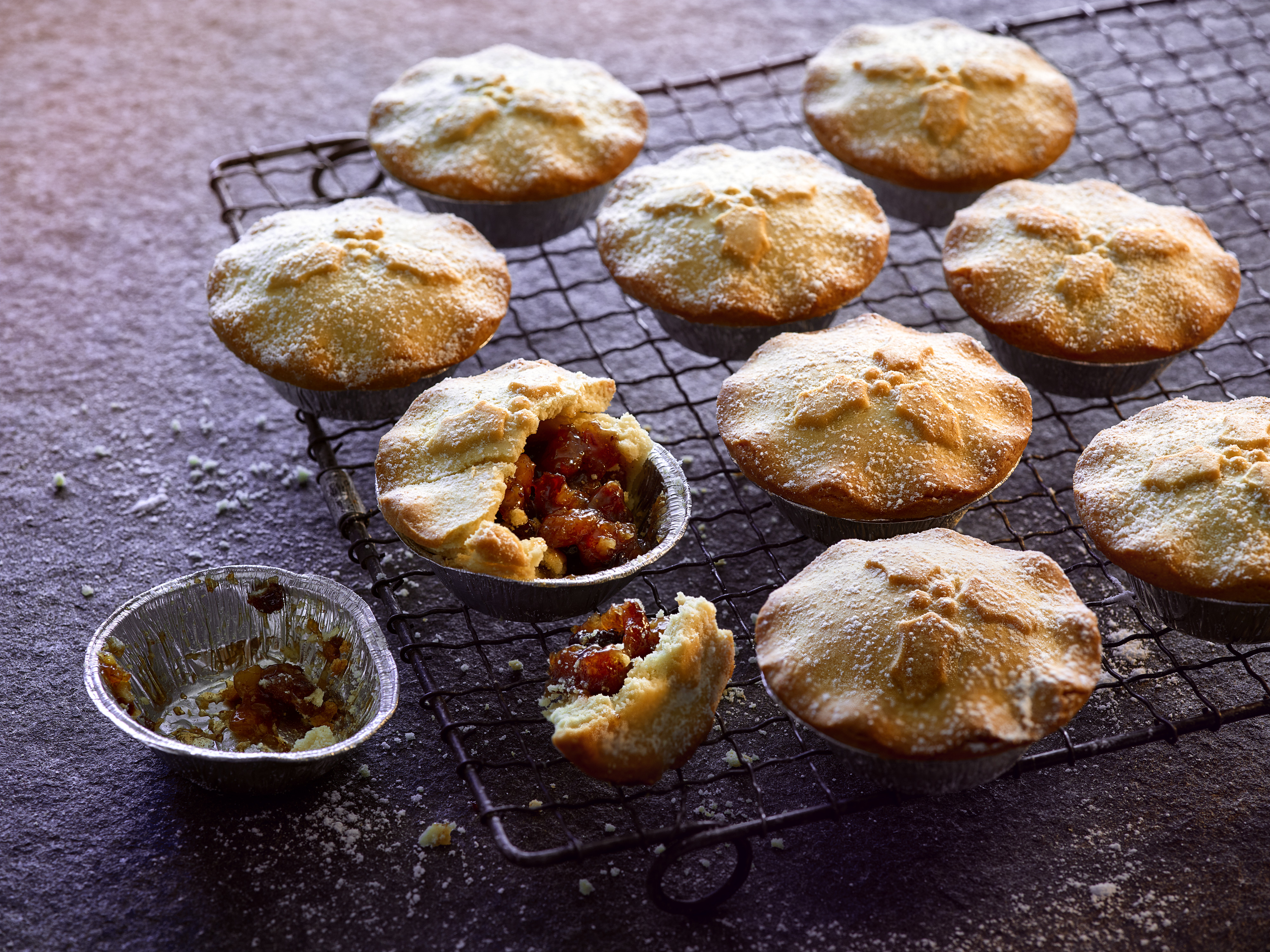 Co-op has launched a campaign to foil tonnes of aluminium, including Christmas mince pie cases, getting unnecessarily sent to landfill.   Research by the Co-op has revealed that more than one in five* (22%) UK adults do not recycle household aluminium and it is estimated that over 3,000 tonnes could end up in landfill this […]