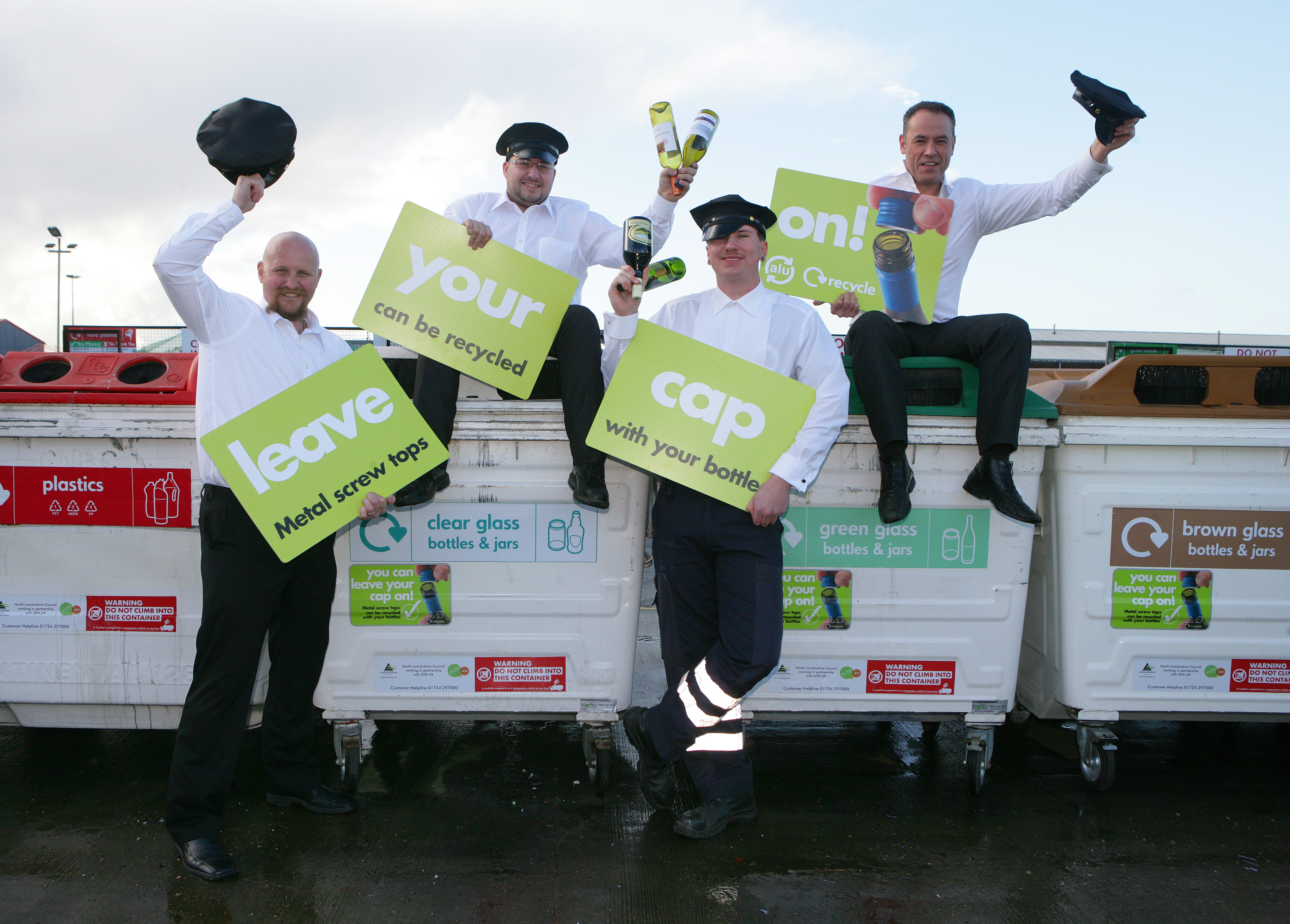 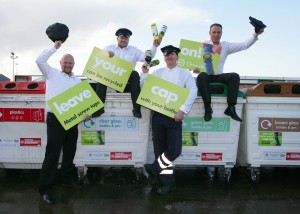 The programme, which has been developed by Alupro in partnership with British Glass and EAFA (European Aluminium Foil Association), aims to increase the recovery of aluminium screw caps and closures, used predominantly on wine and spirits and cooking ingredients such as olive oil, as the metal can be successfully recovered during the glass recycling process.

The ‘Leave Your Cap On’ campaign follows research by Alupro into the UK closure market which revealed that approximately 5,000 tonnes of aluminium from caps and closures could be recovered; equating to over £2 million worth of aluminium, at current material prices. The research also highlighted that there was no end-user communication focussing on recycling aluminium caps and closures via either kerbside collections or bring bank systems throughout the UK.  A range of communications materials has now been developed to enable local authorities to inform and educate residents via advertising, leaflets, websites and social media.

Rick Hindley, Executive Director, Alupro says: “The market for aluminium bottle closures is growing rapidly, particularly for wine bottles, so it is important that the consumer gets in the habit of recycling them so that the aluminium can be captured for reprocessing.  There are now six local authorities running ‘Leave your cap on’ campaigns on banks, and the launch of the first kerbside programme is exciting news.   The message to the public is simple; screwing the top back on the empty bottle before recycling is the easiest way for people to do their bit to recycle this valuable material.”

Speaking about the launch in Leeds, Councillor Mark Dobson, executive member for the environment, Leeds City Council, said:  “The recycling potential of aluminium is enormous. Recycling the screw tops from glass bottles is just as important as recycling the glass itself. The festive season is the ideal time to try and get people into the habit of screwing caps back on and help to boost our recycling figures.”

Rebecca Cocking, Head of Container Affairs at British Glass, who are part-funding the Alupro campaign in association with the European Aluminium Foil Association’s (EAFA) Closure Group, said: “We see this as an excellent campaign that both informs and helps the consumer to recycle as much as possible. It also highlights the important role bring banks and kerbside recycling play in getting good quality glass back into the system, helping saving energy and raw materials.”

Local authorities interested in finding out more about running a ‘Leave your cap on’ campaign should contact Alupro.

European aluminium beverage can recycling at record level of 68%