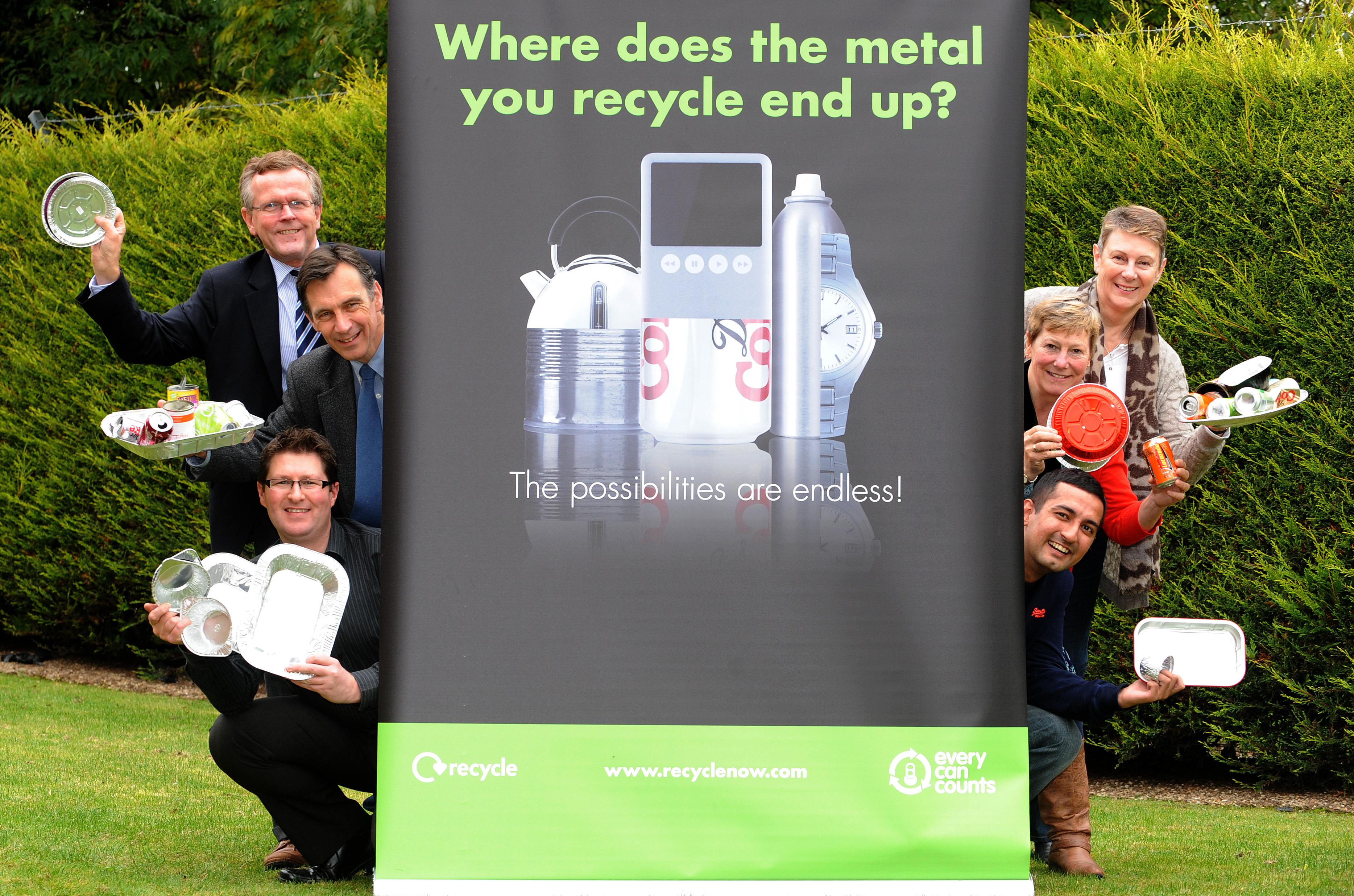 The communications campaign which targeted over 600,000 households has driven a 9% increase in the tonnage of metal packaging captured at the kerbside.

The MetalMatters campaign which ran from October to December 2012 was delivered jointly by Alupro and the Kent Resource Partnership (KRP).  Alupro figures indicate the value from the increased tonnage covered the campaign costs in a five month period.

Funded jointly by the metal packaging sector and the KRP, the campaign cost 21p per household, the best value of any of the MetalMatters campaigns across the UK to date.

The campaign included a two-phase leaflet drop to every household in the 12 districts in the KRP area, six weeks apart.  This was supported by advertising across buses and council recycling collection vehicles.  In addition MetalMatters provided the councils with a range of template communications materials to use in local campaigns and activities to promote the benefits of metal recycling.

“Our partnership with Kent Resource Partnership was the most ambitious we’d attempted but it has delivered on all counts. It reinforces our experience with previous MetalMatters campaigns that investment in householder communications can make a real difference to recycling capture rates, and go on to deliver cost-effective results for local authorities and their waste management partners.”

Councillor Paul Barrington-King, Chair of the KRP, said: “The potential for kerbside services to capture greater quantities of valuable metals is an ongoing activity for the KRP.  We were delighted to work with Alupro to roll-out the MetalMatters campaign across the whole of Kent.  The fact that we delivered the most ambitious and best value campaign to date shows how well the partnership between Alupro and the KRP focused on delivering top-notch results.

“The programme’s success to date clearly demonstrates the benefits of communicating the merits of metal recycling at a local level.”

To date MetalMatters campaigns have reached over two million households across the UK with 30% of that number being in Kent.  Many local authorities have been able to improve their metal capture rates. In areas with existing good capture rates, like Kent, a 9% increase is very significant.

Aberdeen City Council and Aberdeenshire County Council, in partnership with Zero Waste Scotland, also recorded a nine per cent increase in the capture rate of all metals in the region. Another example saw Sefton Council increase its capture rate of metals by 64 per cent.

Metalmatters is run by the Aluminium Packaging Recycling Organisation (Alupro) on behalf of the funding partners.