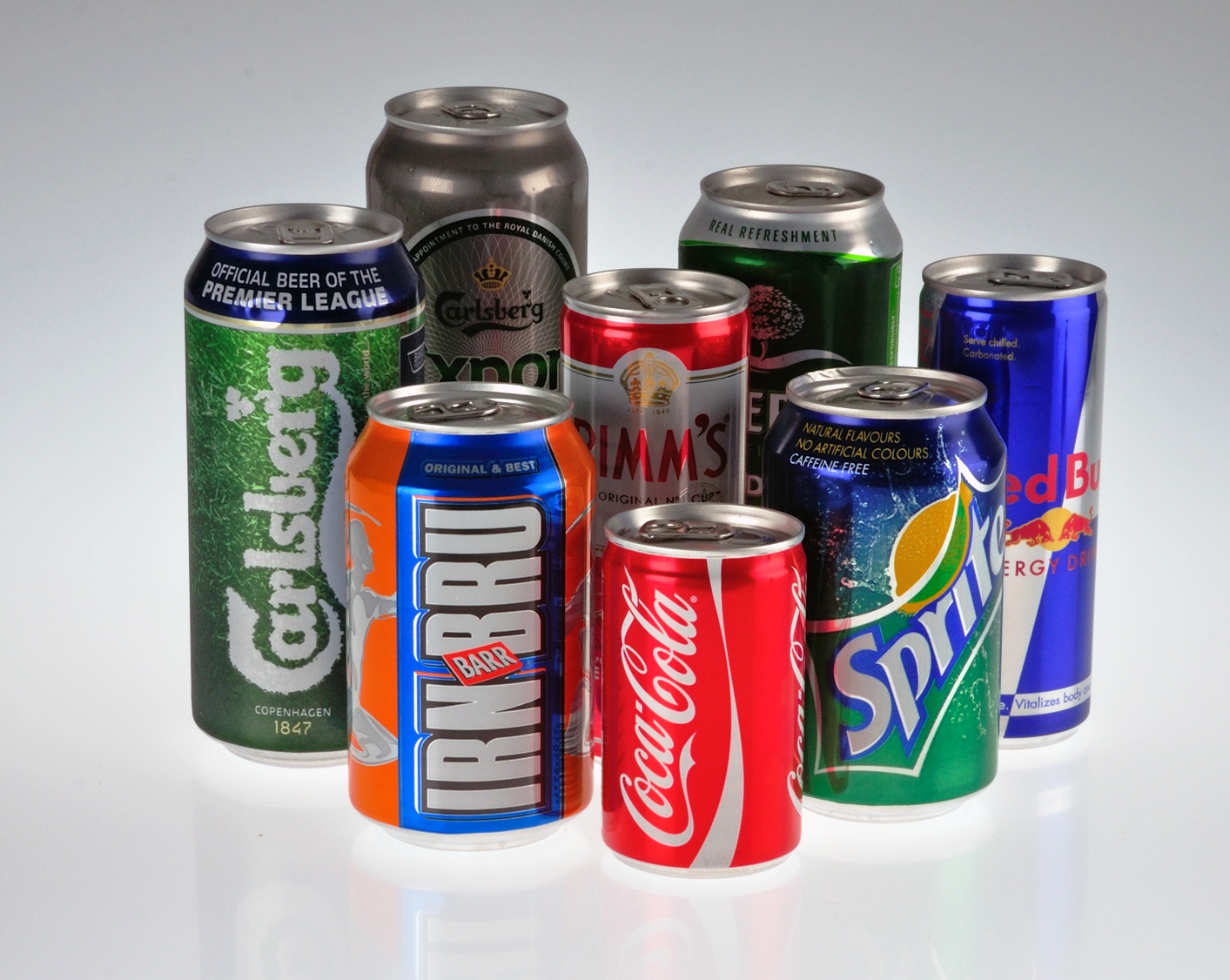 Seven out of ten aluminium beverage cans are recycled in Europe!

The European Aluminium Association has announced that the overall recycling rate for aluminium beverage cans in the EU + EFTA countries increased by 1.5% points to a new record level of 69.5% in 2012.  When considering the collection of cans in the remaining European countries and Turkey, the result is that the metal of more than 27.5 billion cans remains in the European circular economy and is available again for the production of new aluminium products.  The collected cans represent a total amount of 390,000 tons of recycled aluminium, preventing more than 3.12 million tonnes of greenhouse gas (GHG) emissions.

Moreover, these collected cans represent a total amount of 390,000 tons of recycled aluminium, avoiding more than 3.12 million tons of greenhouse gas emissions, ie the average yearly emission of about 340,000 EU citizens – equivalent to the entire population of cities like Florence, Cardiff or Alicante.  Each tonne of recycled aluminium saves up to 95% of the energy used or the GHG emitted  to produce the same amount of primary aluminium (sources: Normalisation method and data Environmental Footprints, EAA Environmental Profile Report, April 2013)

The European Aluminium Association (EAA) considers this 70% result an important milestone in its path towards its voluntary recycling targets for used beverage cans set for the reporting years 2015 (75%) and in 2020 (80%).  However Maarten Labberton, director of the EAA Packaging Group cautions:

“These ambitious targets can only be met if significant improvements are made to the existing metal packaging, and beverage can specific, collection and sorting schemes.  The European regulatory framework should also become more transparent and harmonised.  Therefore, we urge the EU authorities to present a revised EU Circular Economy Package with ambitious but more realistic and ‘real’ recycling targets.”

EAA strongly recommends that extra investments should be made in the recycling infrastructures of the EU Member States, as this clearly contributes to the European circular economy.  Valuable material sources such as used beverage cans and other aluminium packaging items can be recycled endlessly for the production of new cans and other products such as bicycles, engine blocks and building parts.  The European cohesion funds can help in particular in those Member States which are facing below average recovery results.  Maarten Labberton comments:

“These funds should be used in a more ‘intelligent’ way and respect the waste management hierarchy, with a strong focus on innovative collection and sorting solutions for recycling.  Land-filling of recyclable packaging waste should be phased out, and for the remaining unsorted household waste fraction incineration with energy recovery should be kept as a ‘second best’ solution, including metal recovery from the bottom ashes.”

About the European Aluminium Association:

The EAA, founded in 1981, represents the whole value chain of the aluminium industry in Europe, from alumina and primary production to semi-finished, end-use products and recycling.  The European aluminium industry directly employs about 155,000 people and yields an annual turnover of 36.8bn.
For more information visit www.alueurope.eu