The UK’s aluminium packaging recycling rate has risen to 56%, its highest ever level, increasing year-on-year by 4% (from 52% in 2018). That’s the findings of the latest Environment Agency data, published on the National Packaging Waste Database (NPWD) earlier this month.

Alongside greater public awareness about the widespread benefits of recycling, delivered through initiatives such as MetalMatters and Every Can Counts, the positive increase can be partly attributed to the aluminium sector’s continued investment into ensuring that the packaging it produces is recycled. The volume of aluminium packaging recovered from incinerator bottom ash (IBA) also increased, as a result of increasing volume of household residual waste  being diverted to energy from waste plants (EfW) rather than going to landfill.

Rick Hindley, executive director at Alupro, commented: “The continuing increase in recycling rates is all the more significant given the substantial increase in sales of aluminium packaging. Aluminium recycling is a true circular success story. Infinitely recyclable, reformed endlessly and retaining its properties indefinitely, nearly 75% of all aluminium ever produced worldwide is still in use today. Within 60 days, the aluminium packaging that consumers recycle could be back on supermarket shelves – a hugely powerful message that really seems to resonate.

“Since 2010, the UK’s aluminium packaging recycling rate has increased by 15% (from 41% in 2010 to 56% in 2019). This demonstrates the desire of British consumers to step up and do their bit for the environment. Our goal is to achieve an aluminium packaging recycling rate close to 100% across the UK – maintaining such impressive progress is essential to make this a reality.” 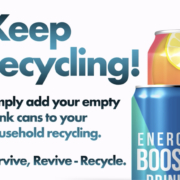 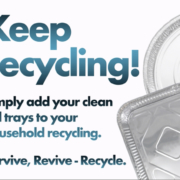 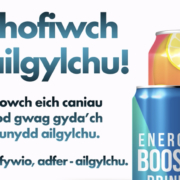 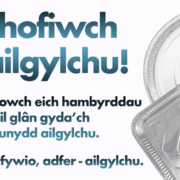